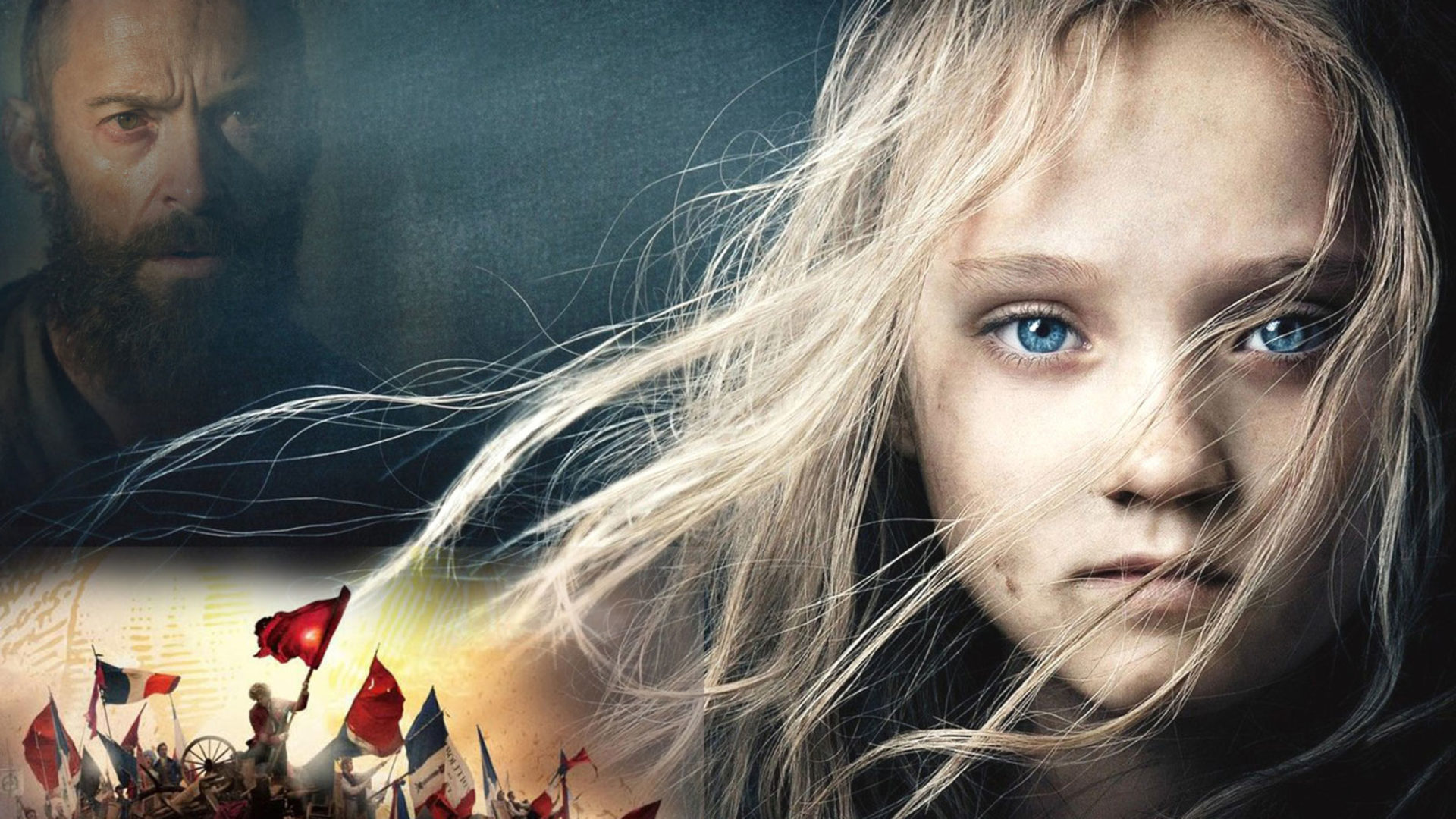 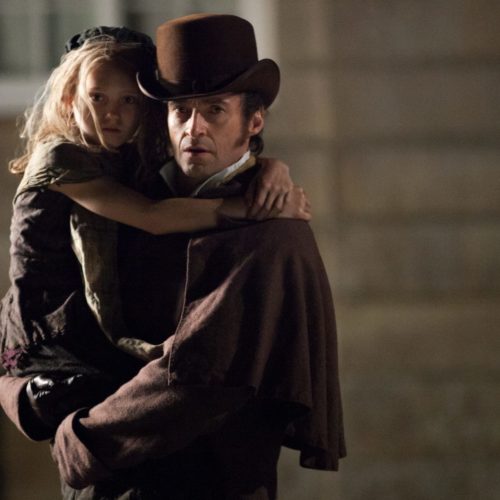 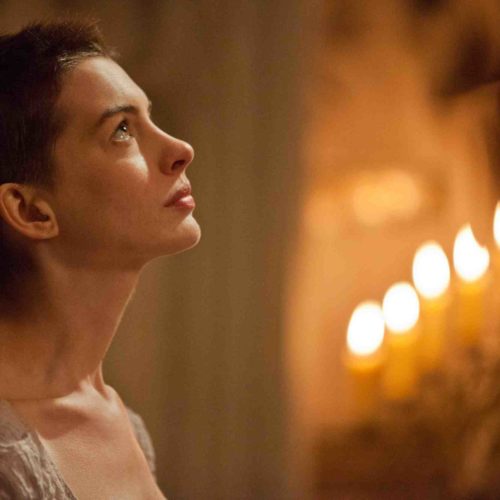 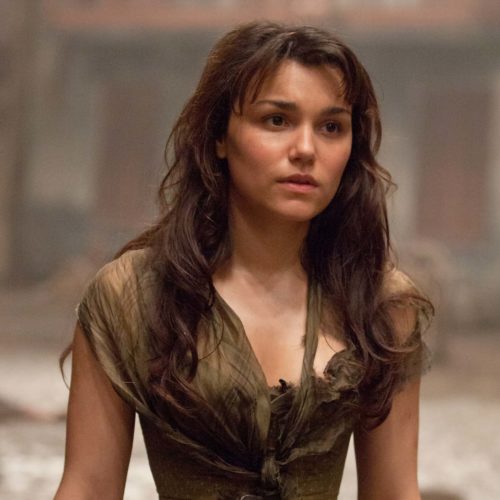 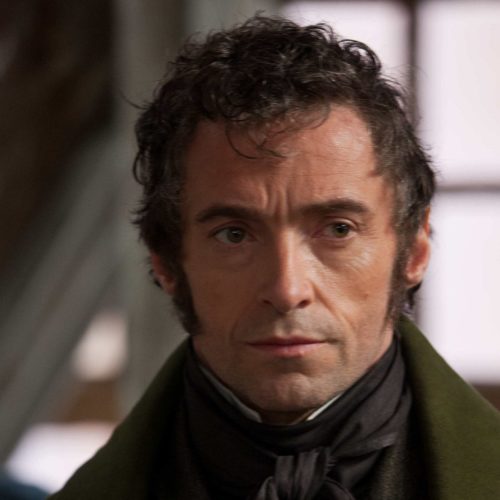 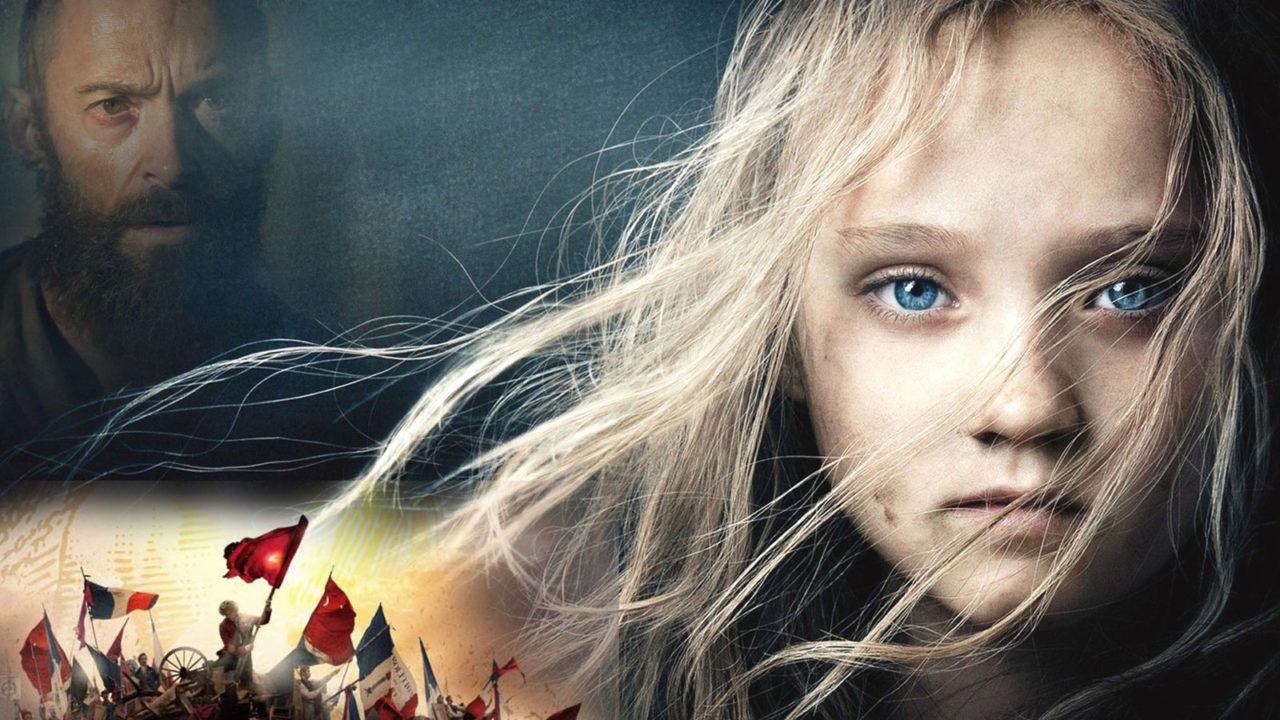 "It's a dream...This is going to go down in history"

"Superbly directed, brilliantly acted and sung with unprecendented emotional depth. This is Magnificent"

"Heart-Soaring, Crowd-delighting... If this doesn't get you going, your heart must be pumping cold porridge"