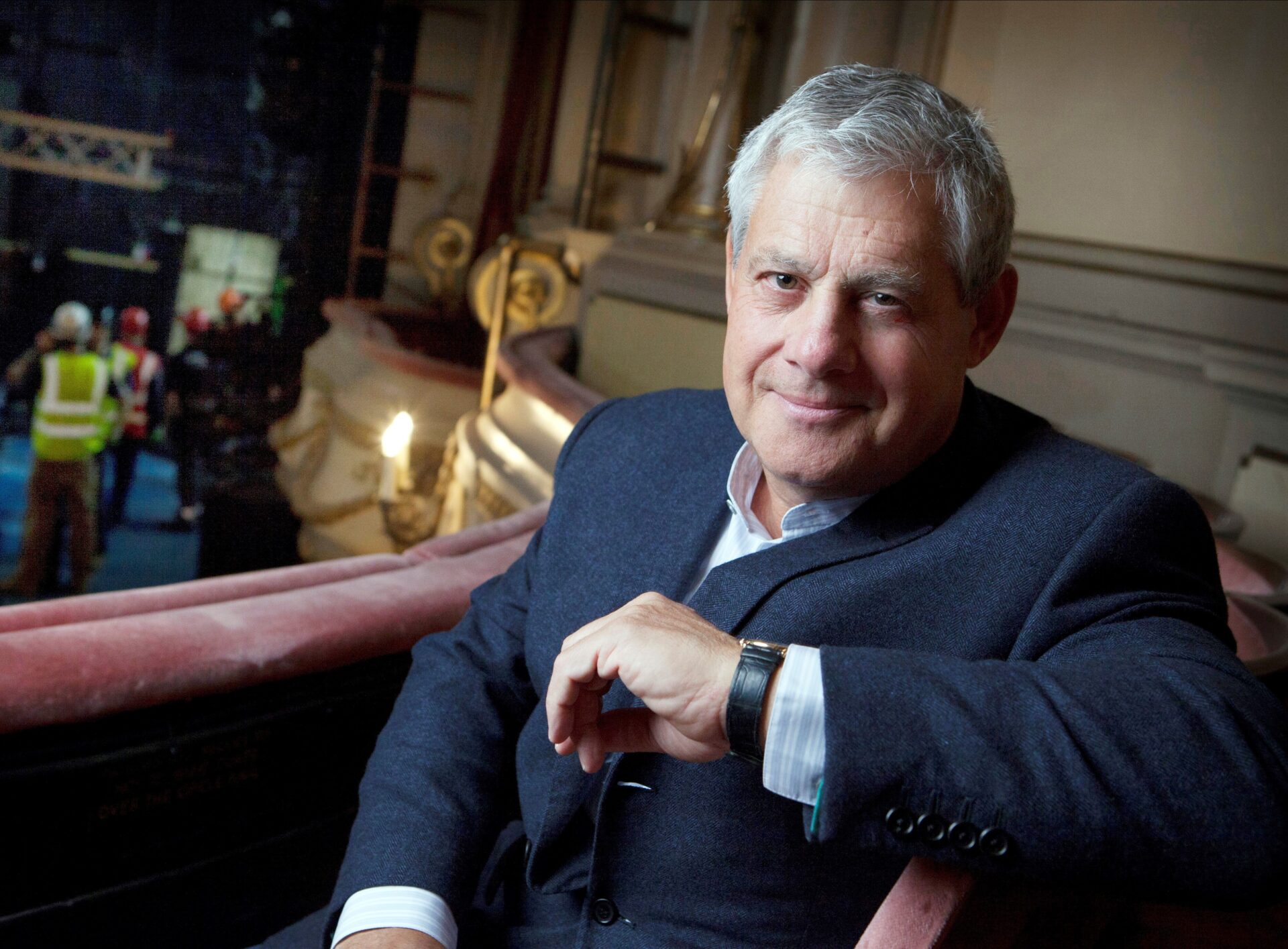 The most successful, influential and powerful theatrical producer in the world.

With the fully staged production of LES MISÉRABLES currently preparing to reopen in London alongside HAMILTON, MARY POPPINS and THE PHANTOM OF THE OPERA now that lockdown restrictions have been lifted, and with LES MISÉRABLES and OLIVER! due to open in Tokyo over the next few months followed by MISS SAIGON in Austria and MARY POPPINS in Tokyo and Sydney next year, Cameron remains the world’s most prolific producer of musicals, with over 50 shows either on or in pre-production internationally.

Cameron’s Original productions include LES MISÉRABLES, THE PHANTOM OF THE OPERA and CATS - the three longest running musicals of all time, now in their 4th decades - MISS SAIGON, MARY POPPINS (co-produced with Disney), LITTLE SHOP OF HORRORS, SONG AND DANCE, TOMFOOLERY, MARTIN GUERRE, THE WITHCES OF EASTWICK, FIVE GUYS NAMED MOE and SIDE BY SIDE BY SONDHEIM. He also reinvented modern versions of OLIVER!, FOLLIES, HALF A SIXPENCE, BARNUM and MY FAIR LADY. His new versions of LES MISÉRABLES, THE PHANTOM OF THE OPERA, MISS SAIGON and OLIVER! are now proving as successful as the original productions.

In 2013, alongside Working Title Films and Universal, Cameron produced the hugely successful Oscar, Golden Globe and BAFTA award-winning film adaptation of LES MISÉRABLES which is the most successful movie ever of an original stage musical.

The sold-out staged concert of LES MISÉRABLES at the Gielgud Theatre in 2019 was also broadcast live to over 600 cinemas and is now the highest grossing one-night live event performance of all time - a unique achievement in the history of Musical Theatre and has enjoyed another successful five month season at the Sondheim, despite having a five month hiatus due to Covid.

Cameron owns and operates eight historic London theatres which have all been spectacularly rebuilt and refurbished for the 21st century. They house many of London’s successful hits. The Sondheim, formerly known as the Queen’s, has been rebuilt and renamed in honour of Cameron’s great friend, theatrical legend Stephen Sondheim.

Music Theatre International, the world’s largest owner of secondary rights of many of the greatest musicals ever written, is now one of Cameron’s companies.

Cameron was knighted in the 1996 New Year’s Honours for his services to British theatre and he is the first British producer to be elected to Broadway’s Theater Hall of Fame. In 1990, Cameron inaugurated the Chair of Contemporary Theatre at St. Catherine's College in Oxford University, with Stephen Sondheim as his visiting professor. He is also the president of the Royal Conservatoire of Scotland.