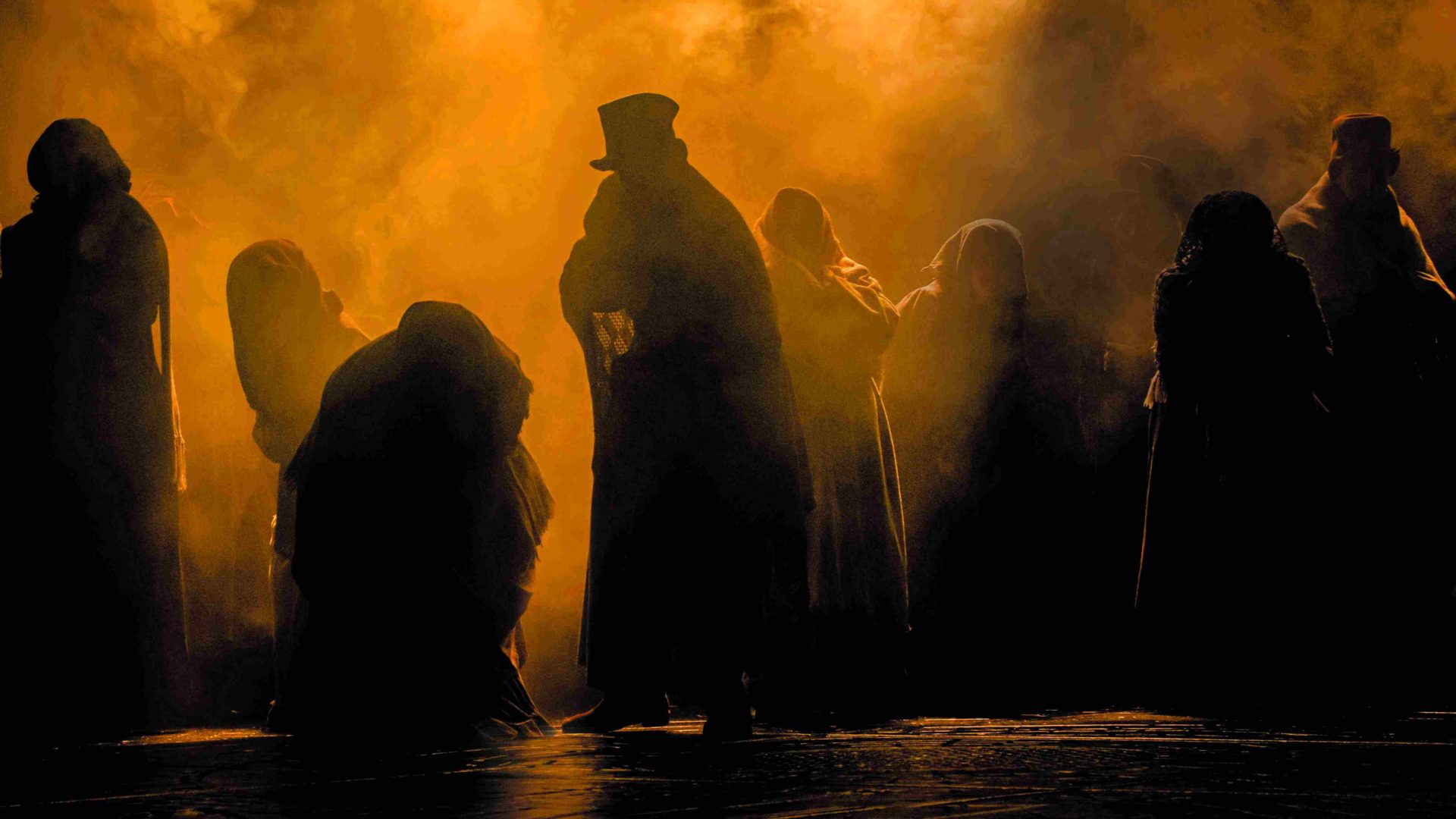 This brilliant new staging has taken the world by storm and has been hailed “Les Mis for the 21st Century” (Huffington Post), “a reborn dream of a production” (Daily Telegraph) and “perfect theatre in a perfect theatre” (Sunday Telegraph).

The magnificent score of Les Misérables includes the songs; “I Dreamed a Dream”, “On My Own”, “Bring Him Home”, “One Day More”, “Master Of The House” and many more. Seen by over 130 million people worldwide in 53 countries and in 22 languages, Les Misérables is undisputedly one of the world’s most popular musicals. 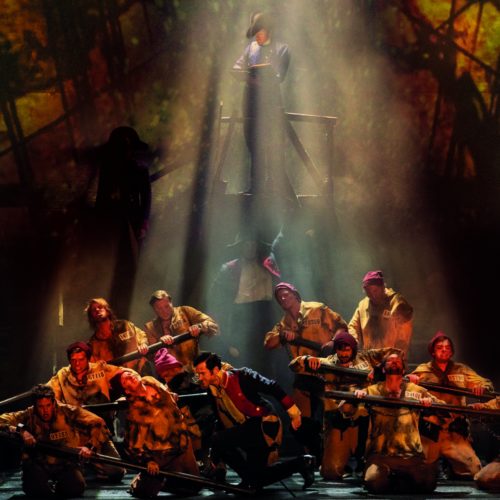 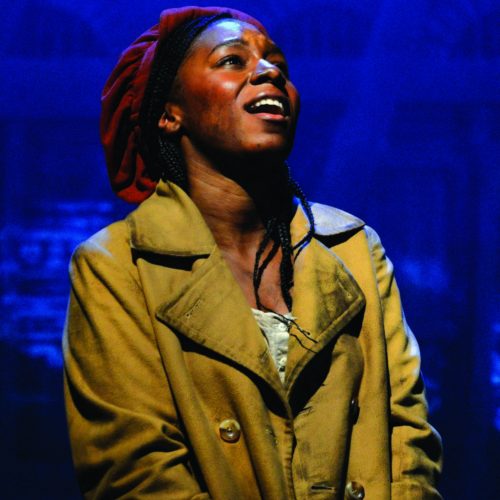 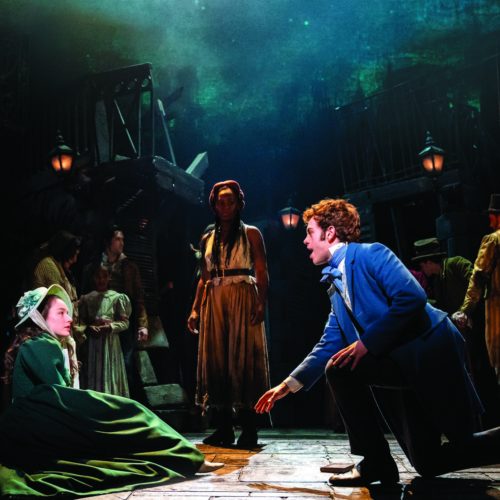 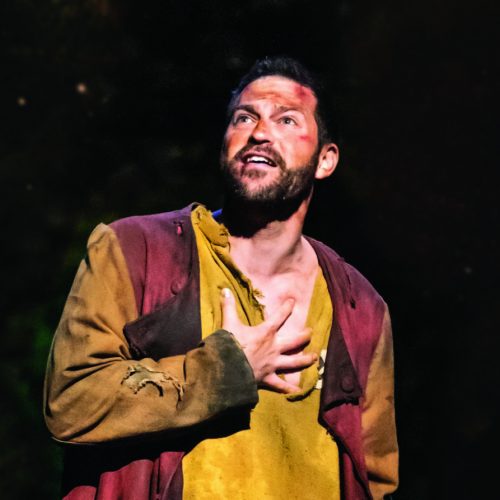 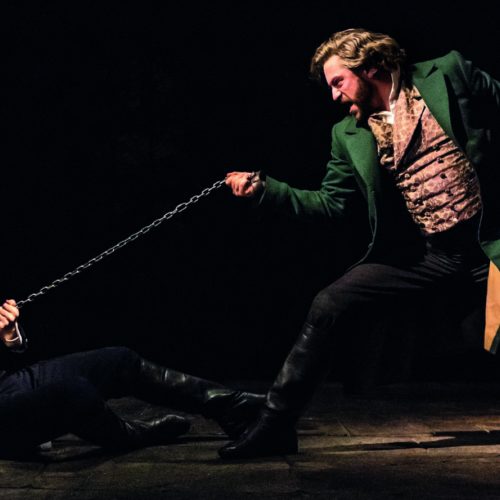 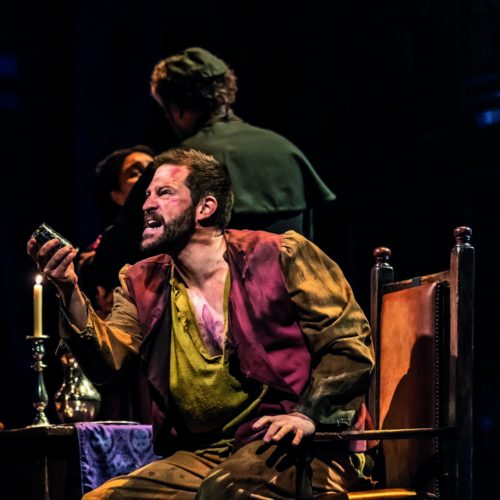 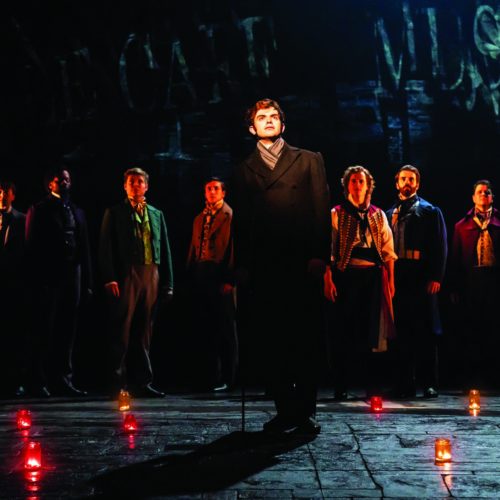 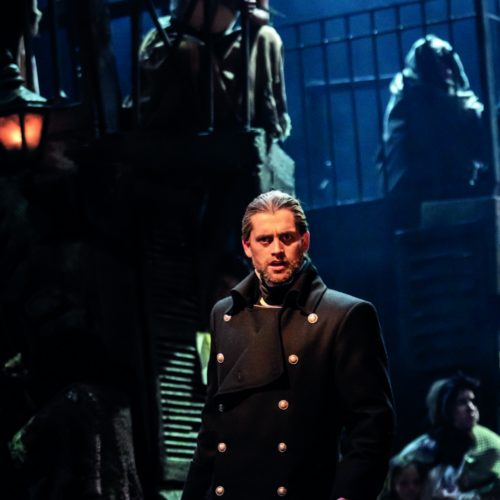 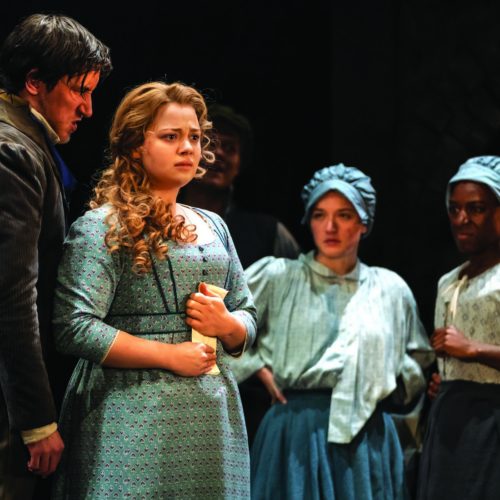 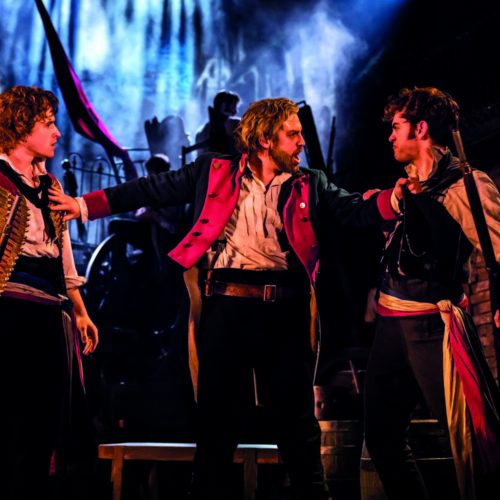 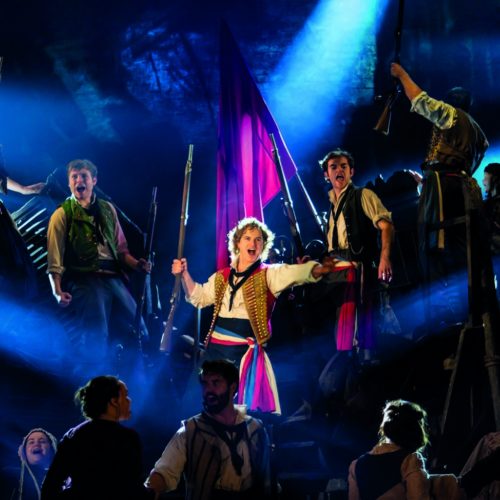 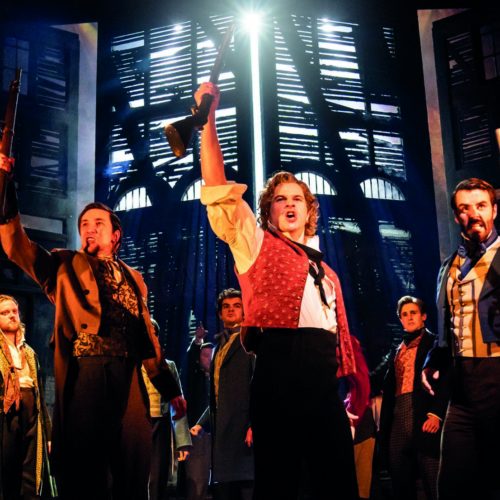 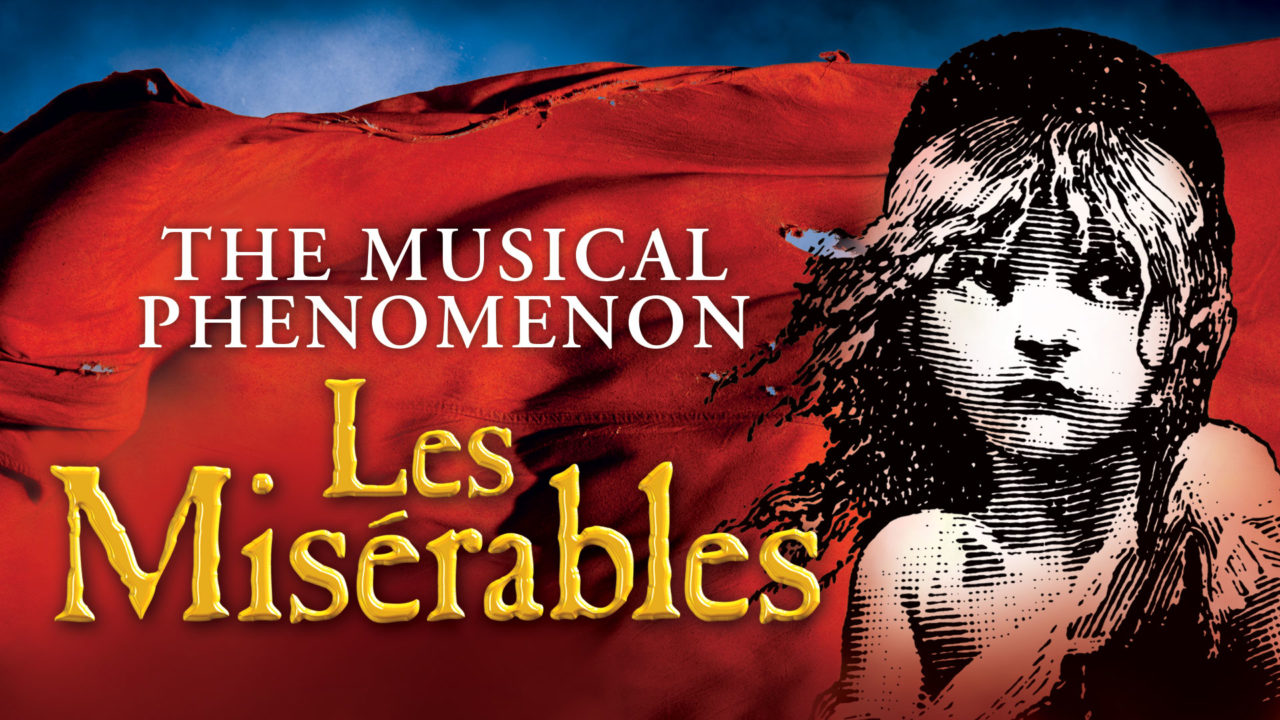